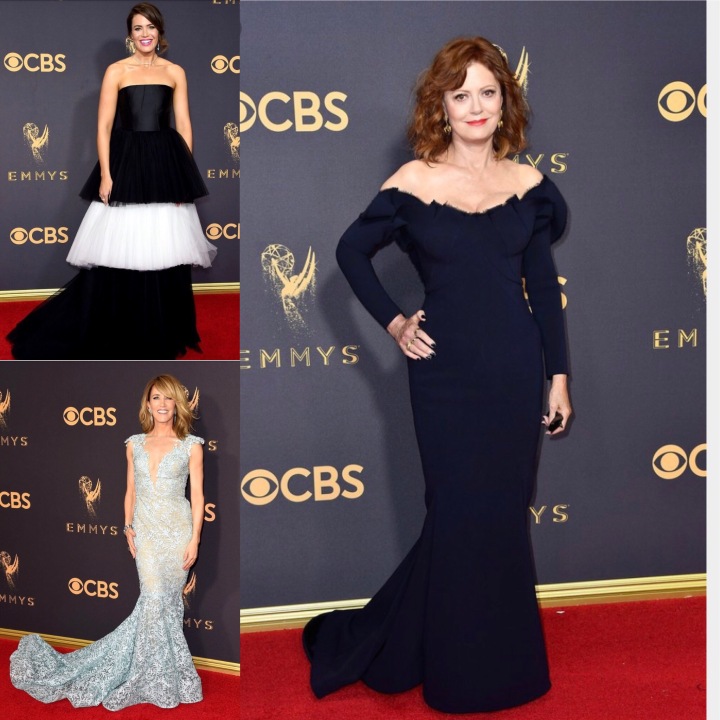 Who made the honor roll and who needs to be tutored?

I wasn't feeling well last night so I missed the live feed of the Screen Actor's Guild Awards. Known as the SAG Awards, this awards show is considered important in that the awards are given to actors by votes cast by their fellow actors. It's also considered a playoff game of sorts for the Oscars, [...] 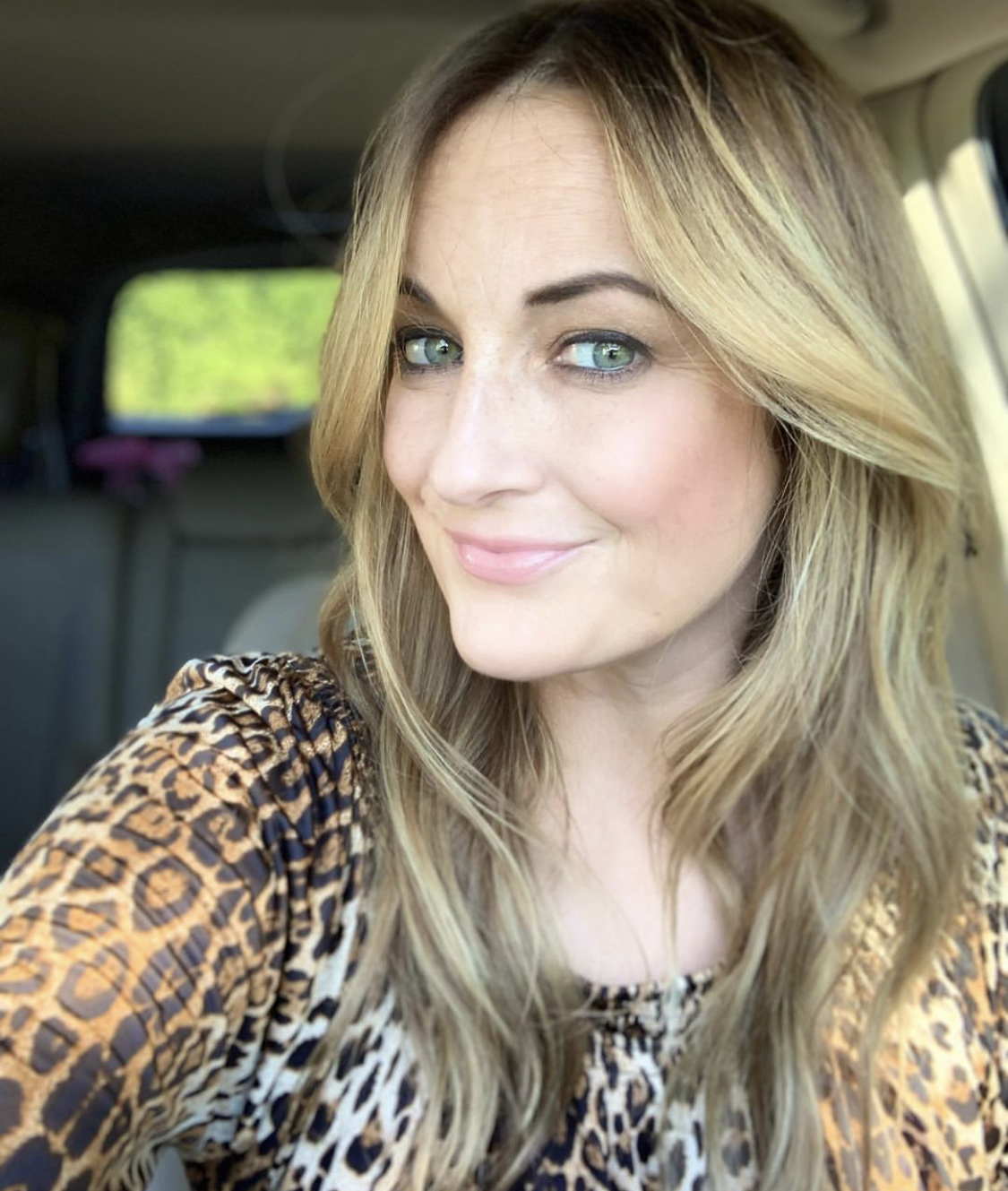 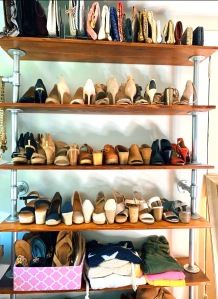